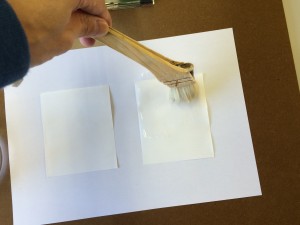 This term depends on the industry used.
The materials are basically the same, and the effects refer to similar things.

A good general one is a flame retardant. Used in the chemical field and many other cases.
The term flame retardant is common in various standards for measuring the degree of combustion, and measures the level of flame retardancy.

I will explain it, but if there are too many, it is difficult to correct the perception, so if it is clear that it is an inquiry from the construction industry, we will say “non-combustible liquid / non-combustible agent”.

In conclusion, there is no problem recognizing that they are the same.

I want to make the Christmas dec…