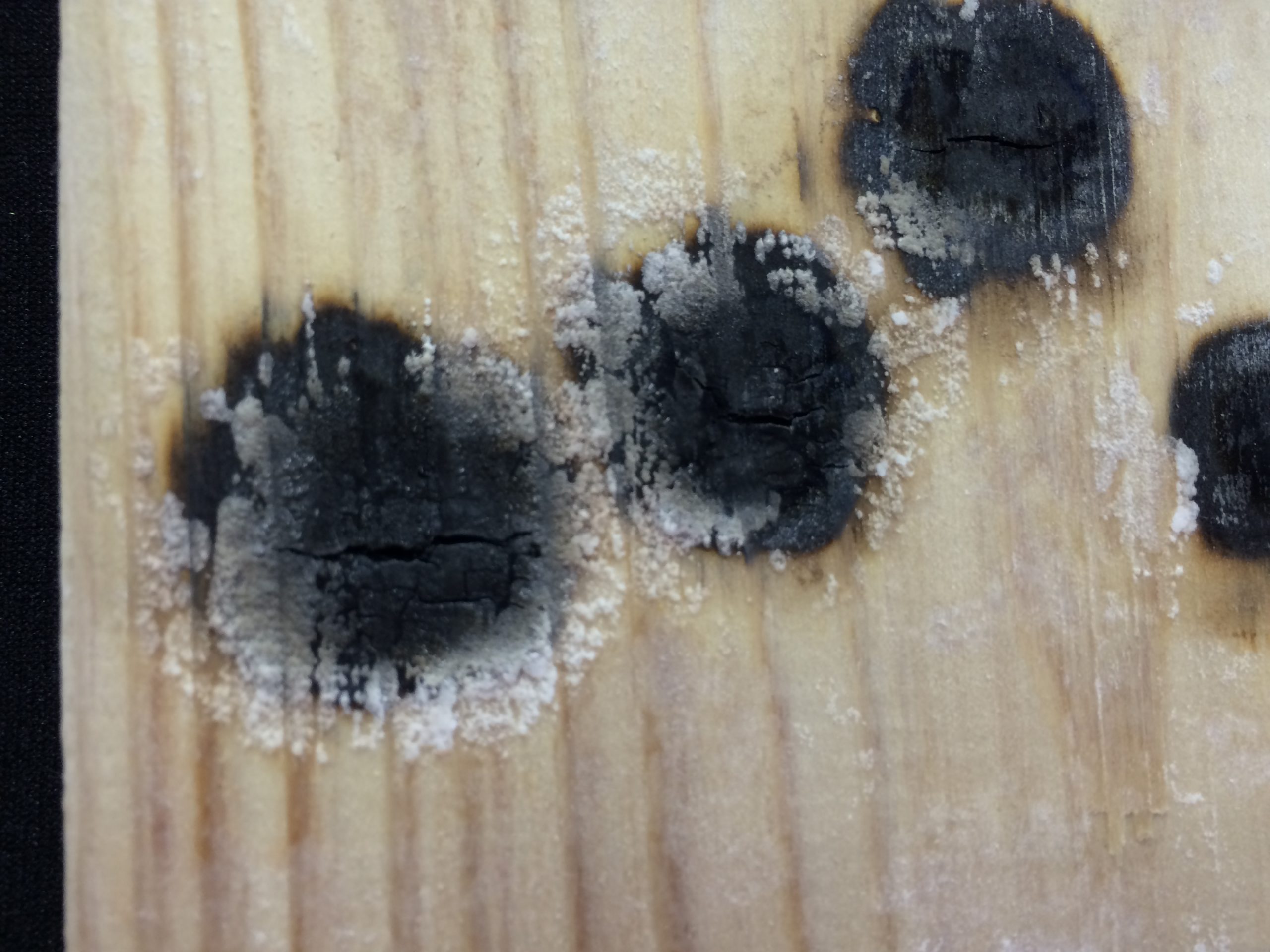 Shuri Castle is made of wood, which is a painful fire that cannot be touched by our company, which is studying the incombustibility of wood.
(NHK) Fire at Shuri Castle, “Shoden” burnt down completely in Naha
No sprinklers were installed in the room, and the fire was so strong for a while after the outbreak that the fire brigade could not approach.
In the meantime, the fire of Shuri Castle, which is made of wood, seems to have spread.

SOUFA, who is studying the incombustibility of wood, is thinking about what can be done so that such important cultural heritage will not be lost in the future.
I don’t think so, but I think that it would have changed a bit if we had made the wood non-combustible, flame-retardant and flame-proof.
SOUFA can make wood flame-retardant by applying it to wood.

Non-flammable, flame-retardant, flame-proof, and fire-prevention cultural assets are regularly discussed.
Not long ago there was a fire at Notre Dame Cathedral in Paris. Last year, many historical buildings were actually burned down in the Asian region.
We are regularly consulted by Japan and Asian countries on the flame retardancy of historic buildings.
However, there is a fact that it is difficult to progress, and I will try to write such a little content.

SOUFA originated from an NPO that was originally established during the Niigata Chuetsu-oki Earthquake. In the wake of the Great Hanshin Earthquake, isn’t it possible to save lives by reducing fire damage? With the proposition of “disaster mitigation”, I have been working while thinking that it would be possible to reduce the damage by making non-flammable wood, the basic component of Japanese housing.

In the past, we have installed and delivered products to multiple shrines and temples in the past, but in fact, we found that these shrines and temples have several reasons and mechanisms that are difficult to construct. .
The Agency for Cultural Affairs conducts various enlightenment activities and publicizes the protection of cultural properties. It seems they actually have some budget.
Cultural property fire prevention day

I have also created flyers, and went around local temples and shrines to set fires and proposed fire prevention measures. However, as a practical matter, there are not many cases where implementation is possible due to lack of budget.
Therefore, I thought that we could do something to help us with the approach of the government, and we contacted the Agency for Cultural Affairs in the past.
However, the answer was difficult.
The following is a summary.

■ Fire prevention measures for cultural properties
・ It is basically assumed that historical buildings are not modified. It is to protect historical value.
・ It is premised that “burn and then extinguish” with sprinkler equipment.
・ We will respond by increasing surveillance cameras and strengthening fire extinguishing equipment.
・ We protect while borrowing local power by patrol reinforcement.

▲ I don’t have the idea of ​​burning it in the first place.

Was the answer. Historical buildings are of very high value and cannot be regenerated, so it is basically assumed that they will not be touched by modern technology.
However, in reality, there are cases where the underfloor is invaded by termites, and although it has not been announced extensively, our company is regularly involved in termite measures and fire prevention measures.

Unfortunately, current measures are mainly based on the latter measures of “do something after burning”.

Every winter, historic buildings arson is the news. The cause of this Shuri Castle is still unknown, but this is not unusual, and we must know the fact that every year a precious historic building is burned down by fire.

When it comes to the protection of historic buildings, there is no concept of “burn-resistant” in the first place.
The people in the community have a strong interest in “burning out” and sometimes contact us, but unfortunately there is not much going on.

The following problems are also possible.
For example, a small shrine or shrine where there is usually no miyashi would be burned down in the middle of the night if it was set on fire at night.
Also, there are countless shrines built where fire trucks cannot be reached in the first place. These are built there without care.

Because of the above policy, the fire prevention measures for historic buildings are always abandoned.
Perhaps it will be difficult for this Shuri Castle fire to eventually break out of the major policy of “extinguish after burning”, such as “sprinkler expansion” and “surveillance camera expansion”.
With the influence of our company, it is difficult to take countermeasures even if we know it.

There are already several paints and flame retardants that add flame retardancy to wood, not just our materials.
However, at the moment we haven’t even gotten to the discussion table yet.
The administrative agency is divided by saying that it is “Cultural Affairs Agency” for historical buildings, “Firefighting” for fires and “MLIT” for architecture, so one company like us is very You can’t change the flow.
In addition, the adoption of new materials is quite difficult because of the precedent.
Testing, certification, and safety must be ensured, and time and millions to tens of millions of yen are required.

As a side note, SOUFA is a company that started with the incombustibility of wood. In recent years, applications to products other than wood have been increasing.
For example, paper and building materials, automobiles and railways.
Researchers from these companies will contact us for pure “effects”.
Private companies are preferred because effectiveness is paramount, and rather unprecedented ones can monopolize the market.

By using SOUFA, there are several products with improved flame retardancy and commercialization.

Again, I wrote this article before. This is a painful accident where a child died in a fire at the Jingu Gaien Art Festival.
I think that the wooden jungle gym fire of Jingu Gaien Fire could be prevented. The way

In response to this, I have heard that the standards for flame protection have become quite strict.
However, it is also true that the expression has been restricted due to the strictness, and we will be contacted regularly by companies such as cardboard, paper and cloth used at the event.
Each company is desperately developing products with the performance of “not burning”.

However, wooden construction is almost untouched.
As an aside, no clear answer has been given regarding the densely populated wooden houses in Tokyo.
In Tokyo, there is an area where old wooden buildings are densely located, which is called a dense area. Here, once a fire occurs, there is a risk that it will spread at a stretch, and measures have been considered since the governor of Ishihara.
However, no realistic solution has been specified.

However, this has not progressed much in reality. Many elderly households live in the dense area. Determining the cost of rebuilding a house is difficult in practice.
In this case, too, although we are approaching the city through the members of the city council, the progress is difficult due to the thick walls.

To be honest, it is unlikely that anything will be done with respect to the protection of historic buildings based on the lessons learned from this Shurijo Castle fire. Anyway, there are too many involved.

What I feel as a flame retardant maker is that the country of “Japan” is still an “admired developed country” when viewed from the Asian region.
Many Asian countries have escaped from the long colonial era and militarism, etc., and have been in the last few decades at best, and it seems that research on non-combustibility has not progressed much. Therefore, it can be said that many Asian countries come to Japan in search of technology.
The other day, we received consultations from companies in China and Korea on measures to prevent historical buildings from arsoning.

SOUFA is still a small company, but we want to do more to protect the historic wooden buildings in Japan and around the world, and to do our utmost to reduce disasters.
Our challenge is just beginning!